Famous for a unique set of dreadlocks and a beautiful body that runs and rolls well on the beach, Bo Derek has been able to augment her great genes with just a bit of plastic surgery and has aged beautifully. The stunning actress is now 53, but you wouldn’t guess she’s anywhere close to that after a bit of a nip and tuck around her eyes.

As we age, gravity works a bit of its own powerful magic and the skin on the eyelid starts to loosen and even droop. The years of smiling and moving our faces with emotions and such create wrinkles and smile lines around the sides of the eyes as well. For many these wrinkles are a source of great contention, but for Bo, they are obviously a sign of wisdom and experience.

While many celebrity women her age are doing all they can to implant and smooth any lines away with plastic surgery, Bo Derek has allowed her smile lines to stay, but you can see in her before and after pictures that her eyes are more open now than they were in her youth, and she doesn’t seem to have any trouble with aging eyelids as so many women in their fifties do.

It’s hard to pinpoint exactly what sort of work Ms. Derek has had over the years, which is the best indication of all that she’s had great plastic surgery – the almost invisible kind, but if we were to speculate, it would appear that Bo Derek has had an mini lift since her eyebrows appear higher now than they did in her twenties.

Her eyes are also more open and bright, indicating some work around the eyes.  Thinner cheeks and slightly more refined nose are present as well helping this lovely lady age even more gracefully than you’d expect. 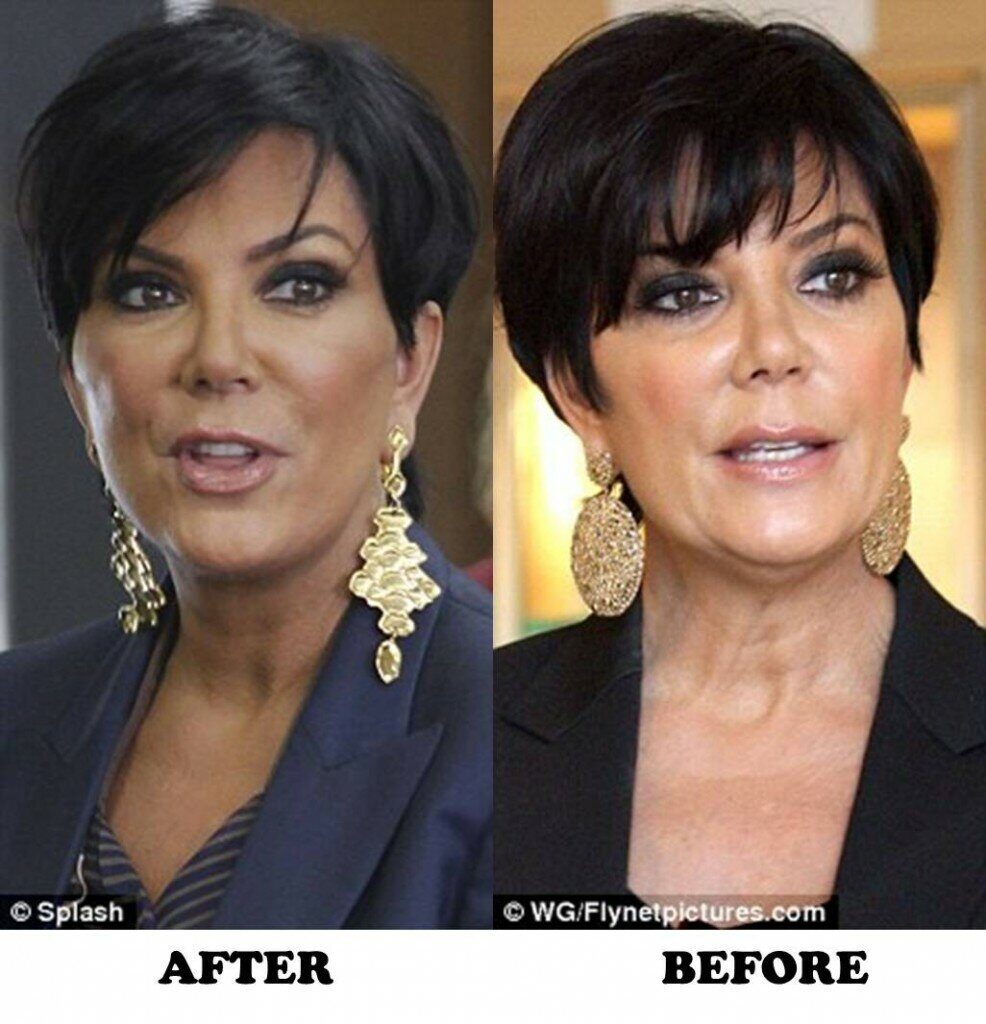 Facelift 0
The Kardashian family is well-known for their plastic surgery, and mother-of-six Kris Jenner is
Leave a Reply Cancel reply