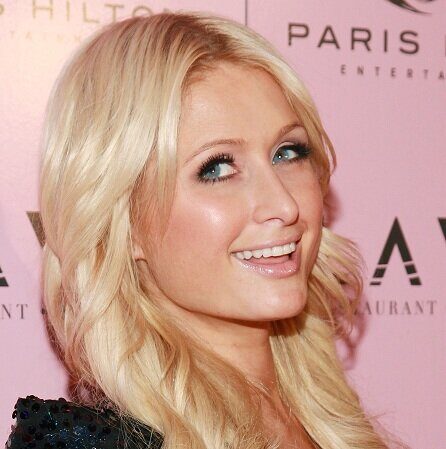 In a rather astonishing bit of news released by the American Society of Plastic Surgery, chin implants have surpassed breast implants as the fastest growing kind of plastic surgery in 2011. Nobody saw this coming, but we have been noticing quite a few celebrities leading the “chinplant” wave of the future.

As to why chinplants are suddenly so popular, we can only guess. One speculation is that our focus on Skype and video chats are making others much more aware of their facial features. Others claim the relatively low price of a chin implant (less than $2,000 on average) yields rather dramatic results making it highly desirable as well. But regardless of why, here are a few celebrity chinplants we’ve noticed recently: 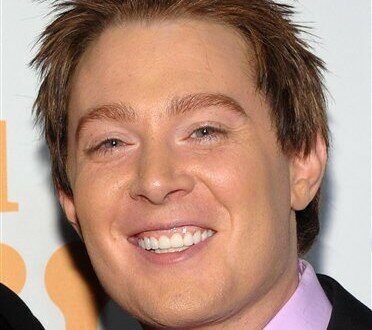 We’ve been buzzing about Clay’s plastic surgery, but we didn’t realize that his chin work was part of such a major trend. The American Idol star had quite a bit of work done prior to revealing his new look on Celebrity Apprentice, and a firmer chin was part of the makeover. 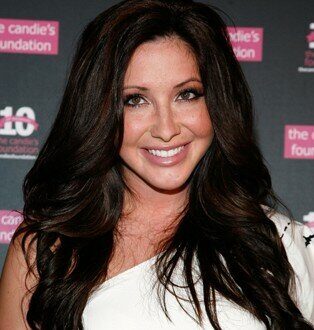 Bristol blamed TMG for the necessity of her chin implant. Apparently jaw surgery to help with pain also helps make the jaw more prominent, balanced and attractive – who knew!? But the bottom line is that she looks great, of course, and that’s one more reason for others to consider the chinplant. 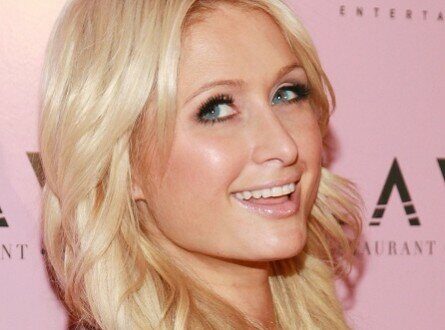 Paris’s square jaw made her as unique as her ambiguous, “That’s hot…” tagline. But her jaw line is no longer square. Now a chin implant has rounded out the front of her jaw changing the shape of her face quite dramatically. We actually like her new look – no tan, sleek hair and refined chin to be very attractive. We most certainly approve.

Megan Fox Breasts – Did she get help?﻿
Breast Implants