Has Kate Gosselin gone under knife for more plastic surgery?

The 36 year old mom of 8 barely resembles her crica-2007 self – the year Jon and Kate Plus 8 made its reality TV debut. When Gosselin appeared before the paparazzi on her first day of a new job as a coupon site blogger, she looked to be debuting a brand new look.

May believe the former reality star is consumed with her appearance, and it is not hard to believe since Gosselin has already received a tummy tuck in 2007, breast implants in 2009 and was spotted getting Botox injections in 2010. All that in addition to her 3 time a week tanning schedule.

It appears Kate may have lost weight as well as having undergone a face and necklift so that her lower face and jawline appear smoother and more defined,” Dr. Jennifer Walden told Hollywoodlife. “[She] possibly [had] an eyelid lift for younger appearing eyes with a little different shape, Botox to the forehead, and rhinoplasty surgery that lowered and straightened the bridge of her nose. 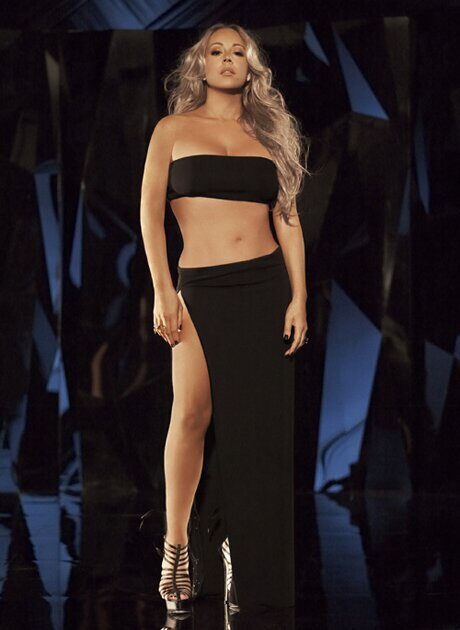 Tummy Tuck 0
You might have seen Mariah Carey doing diet commercials lately, but we think its 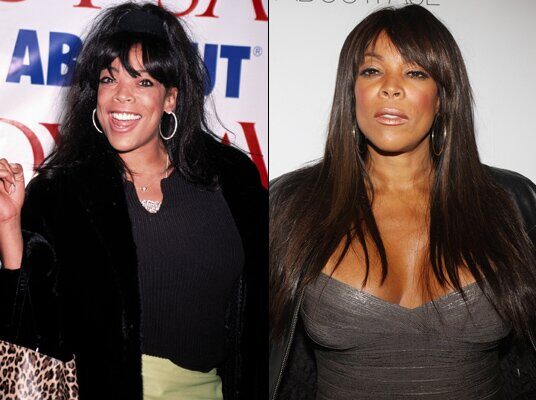 Looks Like Victoria Isn’t The Only One With A Secret: The Angels Secrets Revealed!
Uncategorized