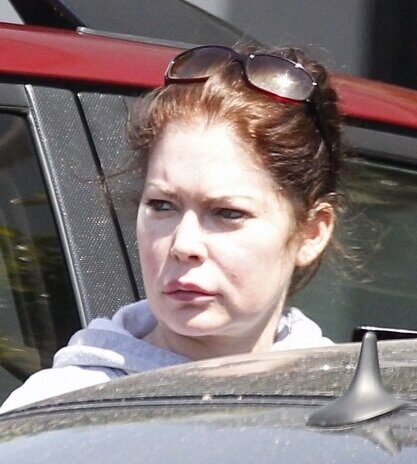 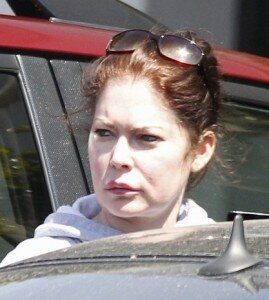 Just like so many stars who have gone before her, Lara Flynn Boyle has opted for facial fillers and the results haven’t settled all the way in just yet. Facial fillers require injections of materials that gradually absorb into the body over time. This means that many stars show signs of the facial fillers quite dramatically at first, but then, with time, the poofy cheeks and the characteristic trout pout settle down and the look appears more natural.

Lara Flynn Boyle, the starlet who brought us female characters on everything from Twin Peaks to The Practice, has always been afraid of aging. At age thirty-two she told the media that she felt “time was running out” since there weren’t as many parts for older women in Hollywood. Now she’s trying to combat the effects of aging with facial fillers.

Recently Lara was seen leaving a liquor store with a cast on her foot and a rounded face that can only be attributed to injectable fillers. Her cheeks were especially rounded and had the characteristic “chipmunk” look that 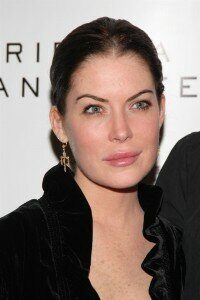 can be caused by a very liberal filler injection. Her lips were very full as well. This is not the first time that the Practice star has opted for facial surgery or procedures. She was spotted with some changes to her lips and jowls just a few years ago, but since then has been in a good place with her surgery and embracing her own beauty.

Lara has always been a beautiful woman, and with her progressive plastic surgery procedures over the years – lip augmentation and Botox have been spotted previously – we can hope that the recent injections will smooth out more gracefully over time leaving Lara just as beautiful now as she has been in the past.