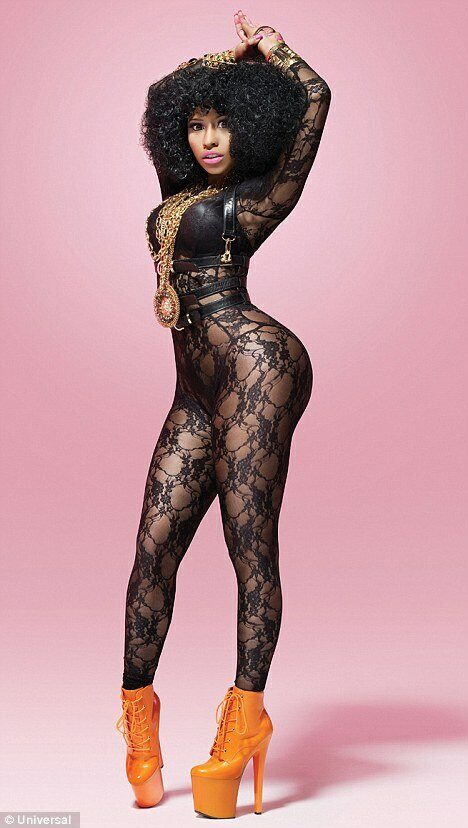 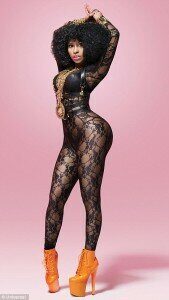 It seems there has always been serious speculation about Nicki Minaj and her posterior. The young starlet has a very ample rear end, and there is quite a bit of speculation about that rear end and whether or not it has been helped along with some butt augmentation.

Nicki has been extremely hesitant to talk about plastic surgery – she’s a master of evading questions. For example, a recent interview for the UK’s Guardian posed a question about her teeth. During the interview, Nicki carefully controlled the following exchange,

“Your teeth are beautiful,” I say. “Thank you,” she says. “Are they natural?” She gives me a ferocious stare “Are your teeth natural?” she replies. “You can tell they are,” I say. “They’re disgusting.”

If Nicki wouldn’t talk about her teeth, you can imagine how the feisty young singer and rapper felt about talking about possible fat transfers or butt implants. She didn’t. Nor has she for the many years of speculation. But there are some signs pointing to possible transfers over time. 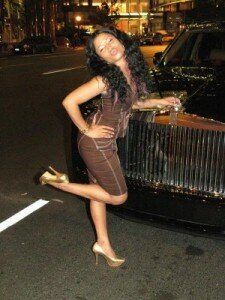 In the earliest pictures of Nicki, she has an adorable little figure. Her breast and bottom were proportionate with her tiny frame, although she had a healthy bit of roundness. Fast forward a few years and suddenly Nicki seems to have gained ten or possibly even twenty pounds, but only in her rear end and chest.

While weight gain may explain some of the changes to her body, the real likelihood is that Nicki made some small (big) improvements in certain areas to enhance not only her appeal on stage, but part of her marketing as well. As she’s said in the past,