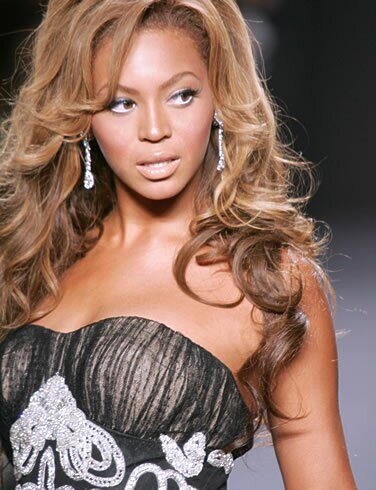 Every year People Magazine ranks some of the world’s most beautiful people, and this year the list is outstanding, as usual, but the question remains – how much of this beauty is of the natural variety?

She is naturally beautiful, of course, and snapped right back into shape after her baby, but there’s at least one little tweak we’ve noticed. Beyonce has had her nose done. The tip is narrower than it was earlier in her career, but her new nose is a great fit for her face and looks excellent – and so does she, of course.

There’s one, or rather two, other additions to make here – Beyonce has noticeably larger breasts between 2002 and today. They grew practically overnight, which makes a clear case for breast enhancements as well.

Beyonce may top the list, but she’s certainly not the only one on the list with a bit of work under her tight costumes.

Kristen Wiig appears to have had a nose job. Rhinoplasty was responsible for narrowing her nose, giving her a bit of lift and shortening the nose overall.

Kate Middleton has had her teeth cosmetically arranged. A French dentist whitened and then “micro-rotated” her teeth to create the perfect, natural looking smile.

Martha Stewart may be pushing 70, but you’d never know it from her pictures. Her cheeks are round and full and her lower face could be thirty years younger. This is likely the result of a facelift or a well-applied use of fillers like Juvederm.

Christina Hendricks has almost certainly had breast augmentation. She’s also gained a bit of weight which makes the breast implants appear even more natural, giving her a nice full-figured look.

Jennifer Aniston has had at least two nose jobs to correct a deviated septum and perhaps the shape of her nose as well. In addition she’s had at least one serious chemical or laser peel.