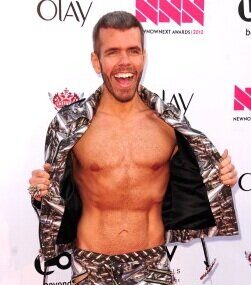 Perez Hilton shocked the celebrity community by coming out from behind the computer and apparently coming out of his shirt as well. Perez, who became famous by commenting on and critiquing the bodies and antics of celebrities has apparently been changing his own body through lots of diet and exercise and maybe just a tiny bit of plastic surgery as well.

Perez Hilton was always known for his cutting comments and humorous observations, but now he’s known as the man who dropped some serious pounds and wound up with amazing abdominal muscles as well. At the Logo’s NewNowNext Awards, Perez showed up n an interesting combination of patterned pants and jacket, complete with combat boots, but he apparently forgot to include a shirt.

But then, maybe it wasn’t an accident that his newly fit and toned abs were 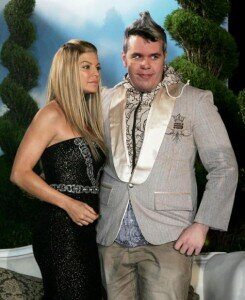 on display for the world to see – Perez is certainly enjoying the attention his new physique has garnered, and there are plenty wondering just what is going on – has Perez had some help pulling this look together?

Dr. Semira Bayati, a CA Board Certified surgeon, thinks that he absolutely has had a bit of help along the way. According to Dr. Bayati, Perez has had “liposculpting of the abdominal wall.” It’s worth noting, however, that Dr. Bayati didn’t actually operate on Perez, but is simply offering her opinion. In a liposculpting procedure, the fat is carefully removed from certain areas of the abs to create the look of a six-pack.

In this case, the fat may have been used again because Perez has also had a few facial injections to round out his features and a bit of Botox as well to prevent the signs of aging. If Dr. Bayati is correct about the liposculpting surgery, we’re certainly impressed because Perez looks great! 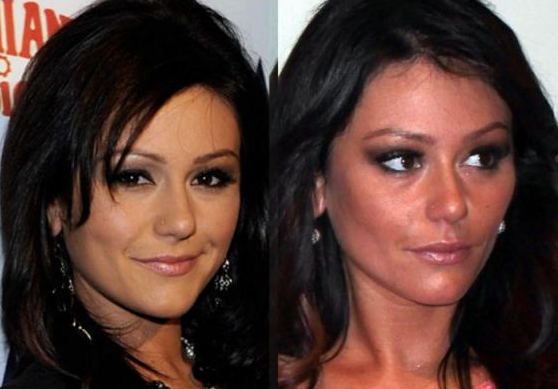 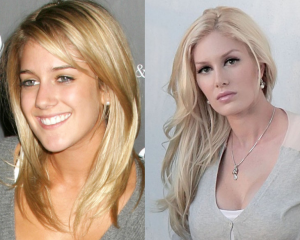